CoolSculpting: How it Works, How Effective it is, and How to Know if it's Best For You 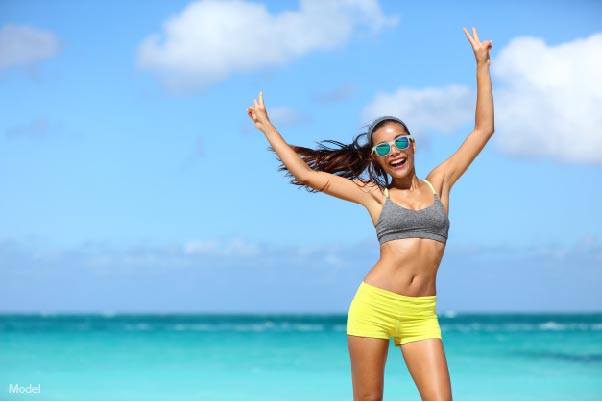 Even with a balanced diet and exercise, stubborn fat pockets can keep you from having the body shape you want. Although liposuction can yield results, you may have decided against this approach due to the resulting discomfort and lengthy recovery time. However, there’s a relatively new way to eliminate excess fat that doesn’t require invasive surgery and its unwanted side effects. Today, a body contouring treatment known as CoolSculpting can freeze your fat away from areas where it’s most difficult to lose.

How Does CoolSculpting Work?

CoolSculpting is an FDA-approved, non-invasive treatment that involves a fat freezing process called cryolipolysis, which uses cold temperatures to target, freeze and eliminate fat cells under the skin. This method doesn’t require incisions, which ensures that fat is effectively removed while your skin remains healthy and free of scarring.

How Effective Is CoolSculpting?

Results from CoolSculpting are noticeable and significant, and your body will continue to naturally break down fat in the treated area and flush it away over the following weeks. It’s estimated that CoolSculpting reduces fat cells in the treatment area by 20 to 25 percent within three months. In addition, fat cells that are frozen with CoolSculpting never return. By choosing this non-invasive procedure over surgery, you’ll experience zero downtime, along with attractive results and the added benefit of increased self-esteem.
The image on the left is a pre-treatment photo, the one on the right is after receiving a regimine of CoolSculpting treatments.

What Areas Can Be Treated with CoolSculpting?

CoolSculpting is also effective at reducing the appearance of loose skin under the chin.

Will CoolSculpting Work for Me?

Although CoolSculpting will work for most people who want to remove stubborn fat with a non-invasive procedure, it is not an appropriate solution for everyone. Those suffering from the following conditions should avoid the CoolSculpting procedure:

However, it’s likely that you are a good candidate for CoolSculpting in the absence of these conditions. If you’ve tried losing excess fat by changing your diet and exercising and want to avoid invasive surgery, CoolSculpting could very well be the perfect solution to freeze and eliminate your body fat for good.

Getting the right answers to your CoolSculpting FAQs is important for understanding this incredible procedure. O’Neill Plastic Surgery is here to welcome you and help you get the aesthetic results you’ve been striving for. Call our office to schedule a consultation with a member of our professional team. 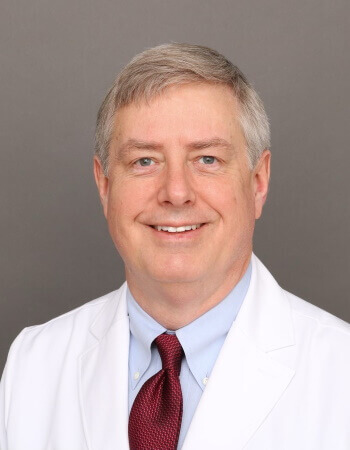 Upon completing medical school at the Medical University of South Carolina in Charleston, SC, Dr. O’Neill completed nine years of residency training. These nine years included a full general surgery and a plastic surgery residency, both at the Medical University of South Carolina, and a hand and microsurgery fellowship at the Kleinert Institute for Hand and Microsurgery. Dr. O’Neill has extensive certifications, training, skills, and knowledge that make him a successful physician who can carry out your next plastic surgery procedure. His expertise and technique will result in the beautiful and natural look you desire post surgery.

What Makes An Ideal Candidate For Surgery?

If you’ve been interested in moving forward with a plastic surgery procedure, one of the first steps is ensuring you’re an ideal candidate for …

How to Refresh Your Post-Summer Skin

While we will all be mourning the end of summer for a while, our skin is probably in need of some extra TLC to recuperate. It is a good idea to make …

There is no limit to what women can consider their problem areas. This can even include changes to your vaginal area. When women first think of …

Look and Feel Your Best